For my DD's tomorrow, I'll be shooting Norma Tac 223, PMC Bronze, IMI, Hornady Black, and a few Rems and Feds.

Tomorrow for 22lr, it will be Ruger day instead of shooting my CZ 452, 453, 452 Lux. All my Rugers were rebarreled with GM bbls, they all have Kidd single stage triggers with springs, etc. All have scopes of 20-24 power of Vortex Vipers, or equivalent, as do all my CZ's, and we'll be shooting either at 50 yards, which is normally done, or sometimes at 75 yards. 75 yards will open the targets a bit, showing the ammo faults or the rifle faults. Calamity shoots hv, mainly CZ, but also Blazer and a few Aguila. All shoot fine with no problems whatsoever, even the Rem GB's. However all will display various fliers of different degrees. I only shoot sv's and mostly the "greasy kids stuff" from Europe, although I also shoot CCI sv's as I have a bleep load of them. I stay away from the $$$ Lapua the Tenex although I have a few of each for testing purposes. Our 72 Ruger mags are locked and loaded. We don't waste time loading at the range, although I do when I shoot my CZ's. Calamity sticks with her Rugers.

Ok. Here's an example of what I posted the past couple of days. Any Q's, just ask.

Below is an example of what I've bought from these folks less than two years ago. I believe they were just getting started here in the US. The stuff shoots great in all my rifles. I bought a few K's to try them out before buying quite a few cases of each. Lucky for me they were fast shippers and not that well know. It was a well kept secret, but even when we posted it in several forums, it lasted a while. You can see exactly how many boxes they have left by clicking on Product Details button. For example, they now have 4432 boxes of Eley Club for sale at the good, but not fabulous price of $7.99. Shipping is reasonable. I used this for an example to show a better place to buy.

Killough Shooting Sports are a leading Stockist of rimfire ammo, .22lr and Bulk 9mm ammunition. Rimfire ammo of all types whatever your shooting ability. As well as the Reloading Components for USPSA Ammunition, Here at KSS we always try to have Ammo for Sale, 22lr in stock, 9mm ammo in stock

Here's my favorite place to buy, run by a sweaty pie named Kathy. Usually the best prices anywhere for what they sell. Shipping is very reasonable. The main problem is they sell out fast. Give Kathy a call. In the example above of KSS, the Eley Club was $7.99. Kathy's price is $6.85. Anything they sell is usually at rock bottom prices.

Enough for now, I have to load the car for shooting tomorrow. Any Q's, just ask. Here's where I buy my Shoot N C targets and for how much. Mostly they come from Amazon.

3" Shoot n c targets, 1000 sheets for $53.67. That's 4000 targets. 1.3 cents per target. Learn about camelcamel and set up for notification when a price drops to what you are will to pay. Check out the price history. I also use/like the one below. 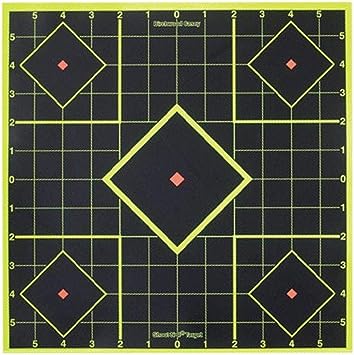 Here's what the camel shows. It's a fair price now, but it can be better. Set up the camel to tell you when. 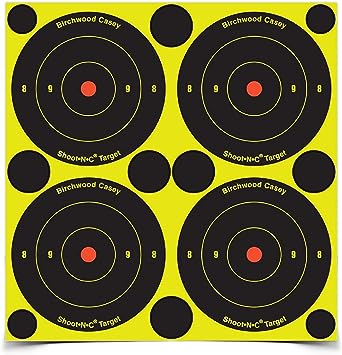 Next to the 3" target, this puppy is my most favorite. Lowest price in a year and a half, second lowest ever. $6.29 for 15 targets. 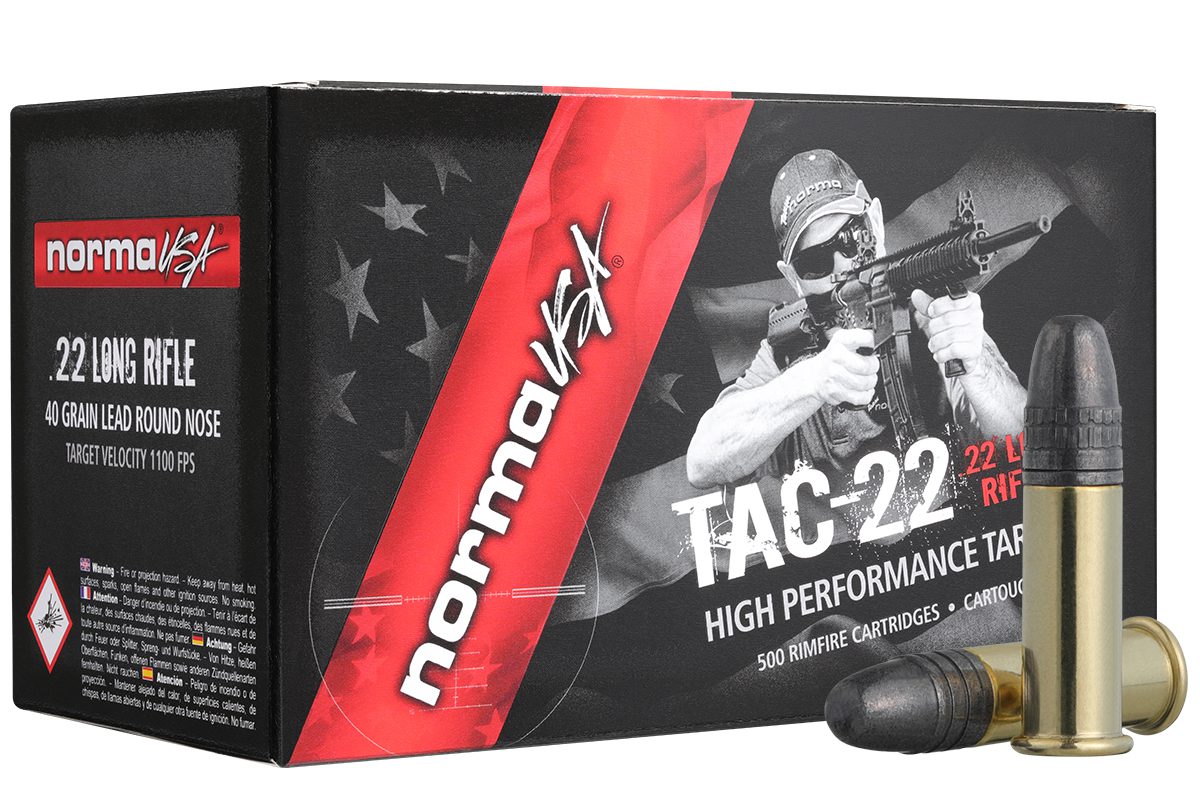 Norma USA TAC-22 ammunition is precisely manufactured to deliver outstanding performance time and time again. The 40 Grain round nose is perfect for target shooting at the range or for use on small varmints.

Joined 1 mo ago
·
3 Posts
That is really great deal. 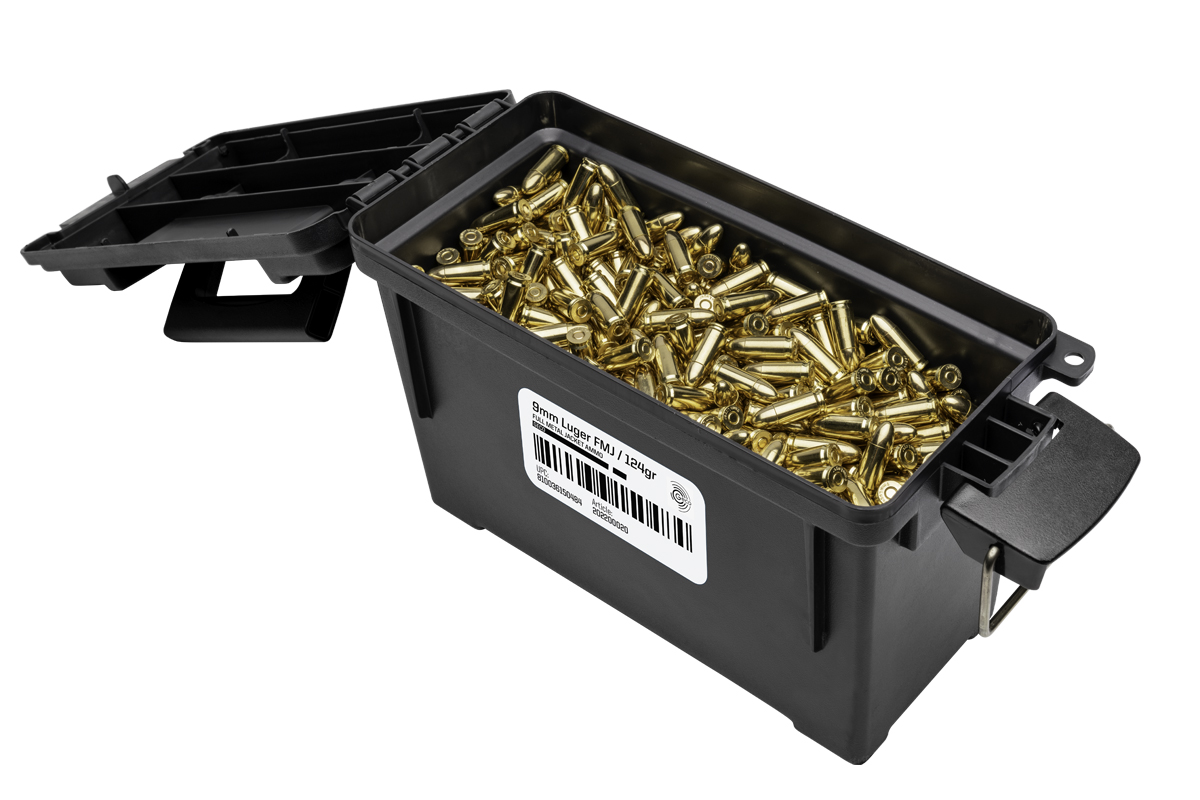 For FREE SHIPPING ON ORDERS OF $125 OR MORE Enter COUPON CODE FREE2022 at CHECKOUT BUCKING HORSE OUTPOST DOES NOT OFFER SHIPPING TO ALASKA, CALIFORNIA,

KSS dropped their price on the Eley Semi-Auto benchrest precision to $9 per fifty. That's more than $2 cheaper than most folks. No, it's not for plinking just semi comp shooting. I've never tried it so I bought a brick. Also added their 9mm 124 gr pistol comp to the order. Again, not cheap stuff at $22.80 per fifty. Supposed to be quite good. Typical KSS, shipping was $15 and no tax charged. They aren't the cheapest around, Good Shooting usually gets that honor, but they have the Eley 22lr more often than GS and with no tax and reasonable shipping, things balance out a little. I made a killing with KSS on their Eley Action both in fifties and bulk. It shoots great in all my guns. Not comp, but most of the time better than CCI sv and SK std for a lot less $$.

Placed my order around 10 am and at 6 pm, same day, got Fed Up shipping notice. No, not the label has been made, but the package has arrived at Fed Up's Abilene station. Sunday delivery, supposedly.
__